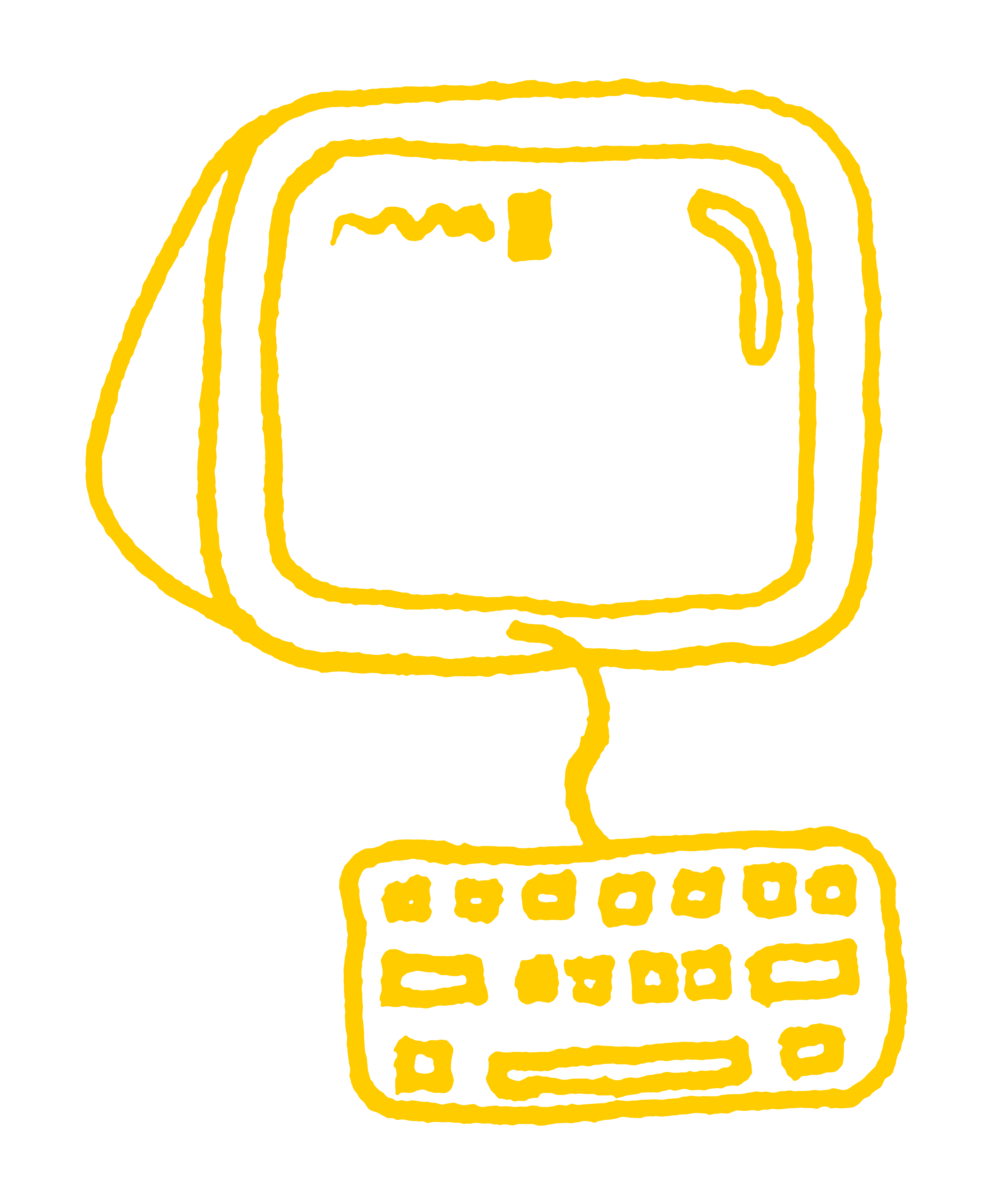 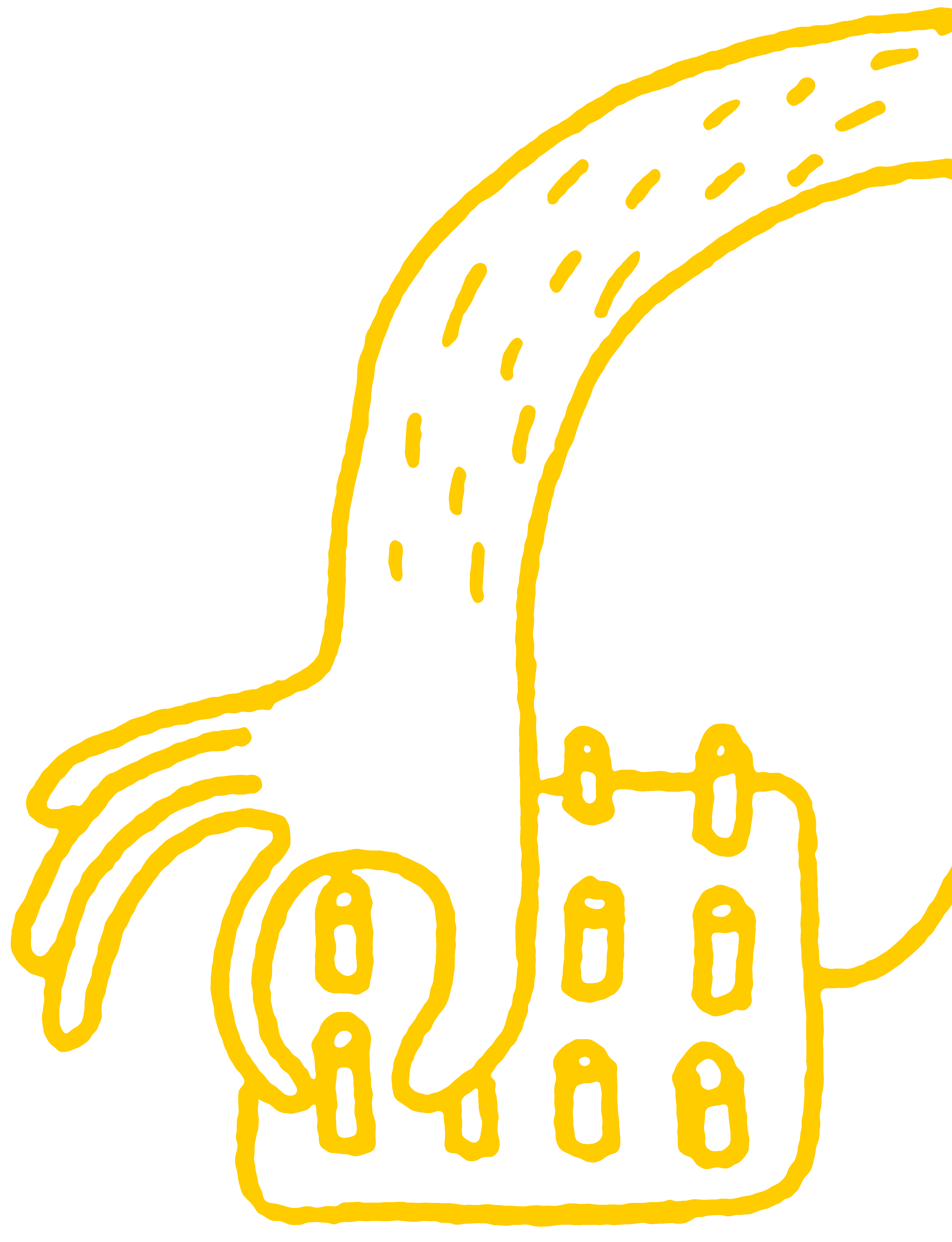 In this episode we talk about the phenomenon of the offline internet in Cuba known as El Paquete Semanal or The Weekly Package. Our guests are Cuban artist Nestor Siré and American artist Julia Weist who research, intervene and make art about El Paquete.

The United States has been in a cold war against Cuba since the 1950s. And it has placed an embargo against Cuba starting with President Eisenhower, originally against weapons in 1958 and extended to almost every export starting in 1960. The embargo prevents exporting most goods into the country whether that’s cars, electronics, and more. Only In 2000 did the United States begin allowing food and humanitarian supplies sent into the country.

On the Cuban side the government is officially socialist based on the “one party - one state” principle. The communist party of Cuba is the leading force of society and the state, originally led by Fidel Castro from 1926 to 2016 and now by his brother Raul Castro.

The nation has a population of 11 million on the island. Cuban media is tightly controlled by the government and they have only recently begun to allow internet access to select individuals less than a decade ago. More recently they’ve allowed an extremely limited amount of government-licensed wifi hotspots and internet cafes in the last few years. As a result of the US embargo Cubans cannot use many online services such as Amazon, Netflix, or Google products for example. As a result of these restrictions one of the main ways most of the country accesses media is through El Paquete Semanal or in english “The Weekly Package.” El Paquete (as it’s called for short) is a phenomenon in Cuba reaching almost the entire population. It consists of a weekly 1 terabyte USB hard drive containing materials like movies, articles, locally advertised goods, and much more.

The collaborative artist team of Julia Weist and Nestor Siré have been researching and making art about El Paquete for the last 5 years. Julia is an American. Nestor is Cuban. We spoke over the internet, with Julia in Brooklyn and Nestor in Havana. 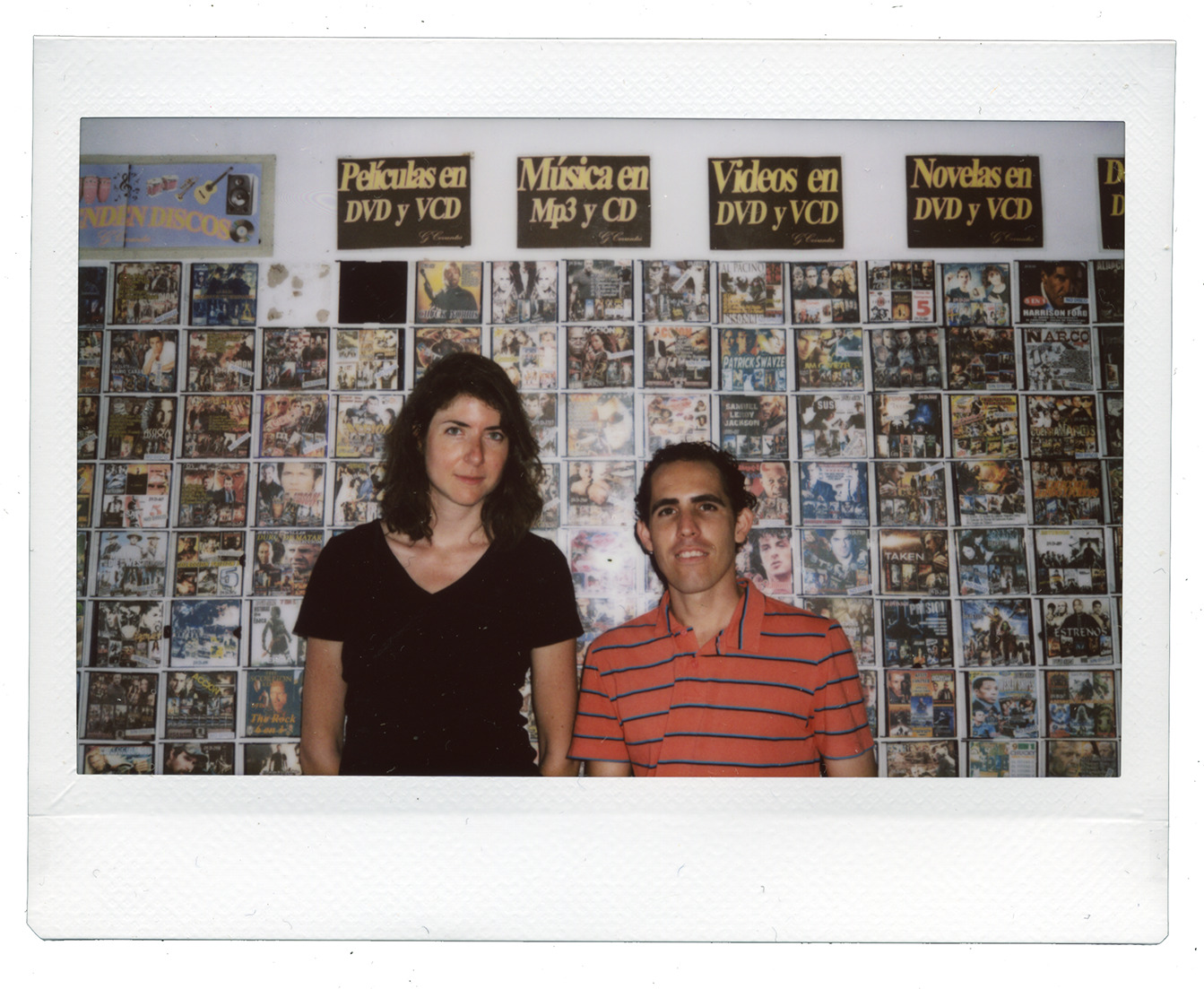 Julia Weist is a New York based artist whose practice has centered around archives, collections, and information resources. She uses them to explore the relationship between media production and cultural context, and to understand how the accessibility of information impacts its significance. Her work has been exhibited at the Queens Museum (New York City), the Hong-Gah Museum (Taipei), Witte de With Center for Contemporary Art (Rotterdam), the Shed (New York City) and the Gwangju Biennale (Gwangju, South Korea) among other venues.

Our music in this episode is Algorithms by Chad Crouch, Drake Meditation Spirit by Lobo Loco, Note Manual by The Books, and Difference by Ketsa.